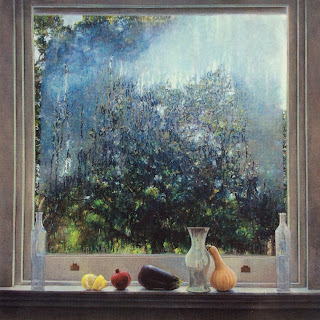 The most recent edition of New American Paintings features the work of Ronna S. Harris, Associate Professor of Painting and Drawing. Harris works in oils and soft pastels, playing with light and its affect on color. Her paintings communicate a state of controlled chaos as she combines two divergent forces and approaches: realism and abstract expression. By a proficient handling of light, a mastery of images, and a skillful mark making method, the paintings confer an illusion of reality to something that's not real. The end result is a spatial between magic and illusion rooted in the American Realist tradition.